What are Cannabinoids & the Endocannabinoid System?

The endocannabinoid system is responsible for regulating immune response, sleep, mood, and metabolism, as well as several other systems and general homeostasis in the body.

CB1 can be activated by endocannabinoids, such as anandamide, and phytocannabinoids such as THC, the latter of which produces a mind-altering effect. CB1 is a neuromodulator that regulates the release of certain neurotransmitters in the brain, namely glutamate and GABA, depending on the type of cell receptor it is on.

The bodies most famous endocannabinoid, anandamide, works by binding to both the CB1 and CB2 receptors and is responsible for the feeling of “runners high”, as it modulates the production and uptake of serotonin. An enzyme, fatty acid amide hydrolase (FAAH), is responsible for degrading anandamide after the body has used what is needed.

Now that you know the ropes on your cannabinoids, explore more on cannabidiol (CBD) thats makes this all possible. This Harvard Medical School write-up on Cannabidiol (CBD) tackles some tough questions on CBD like how is cannabidiol different from marijuana? and what is the evidence for cannabidiol health benefits? It really is everything you need to know about cannabidol. Click here for the full article! 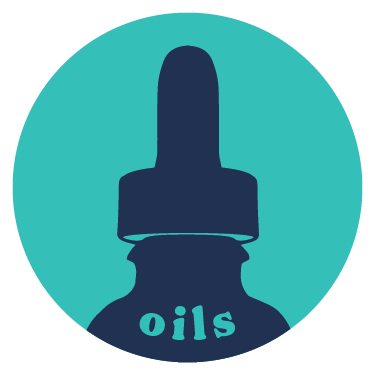 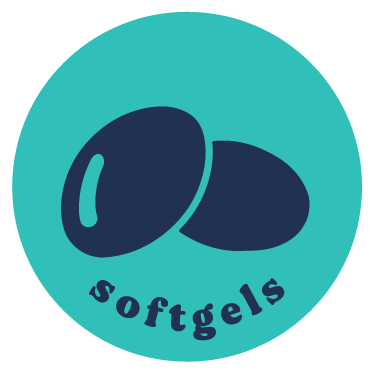 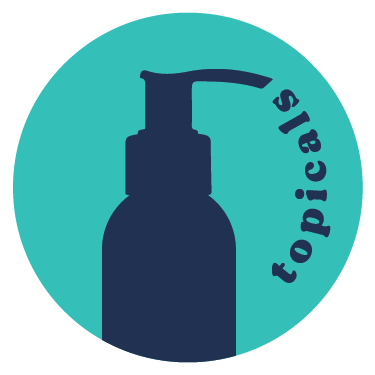 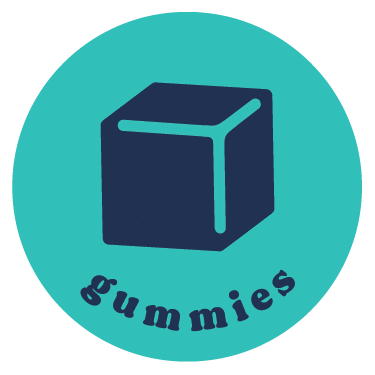 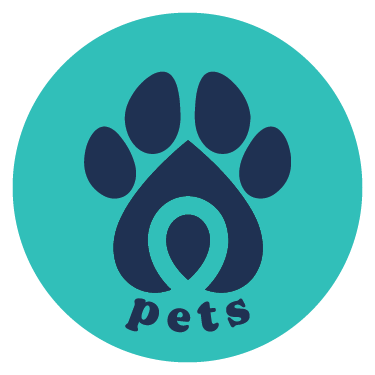 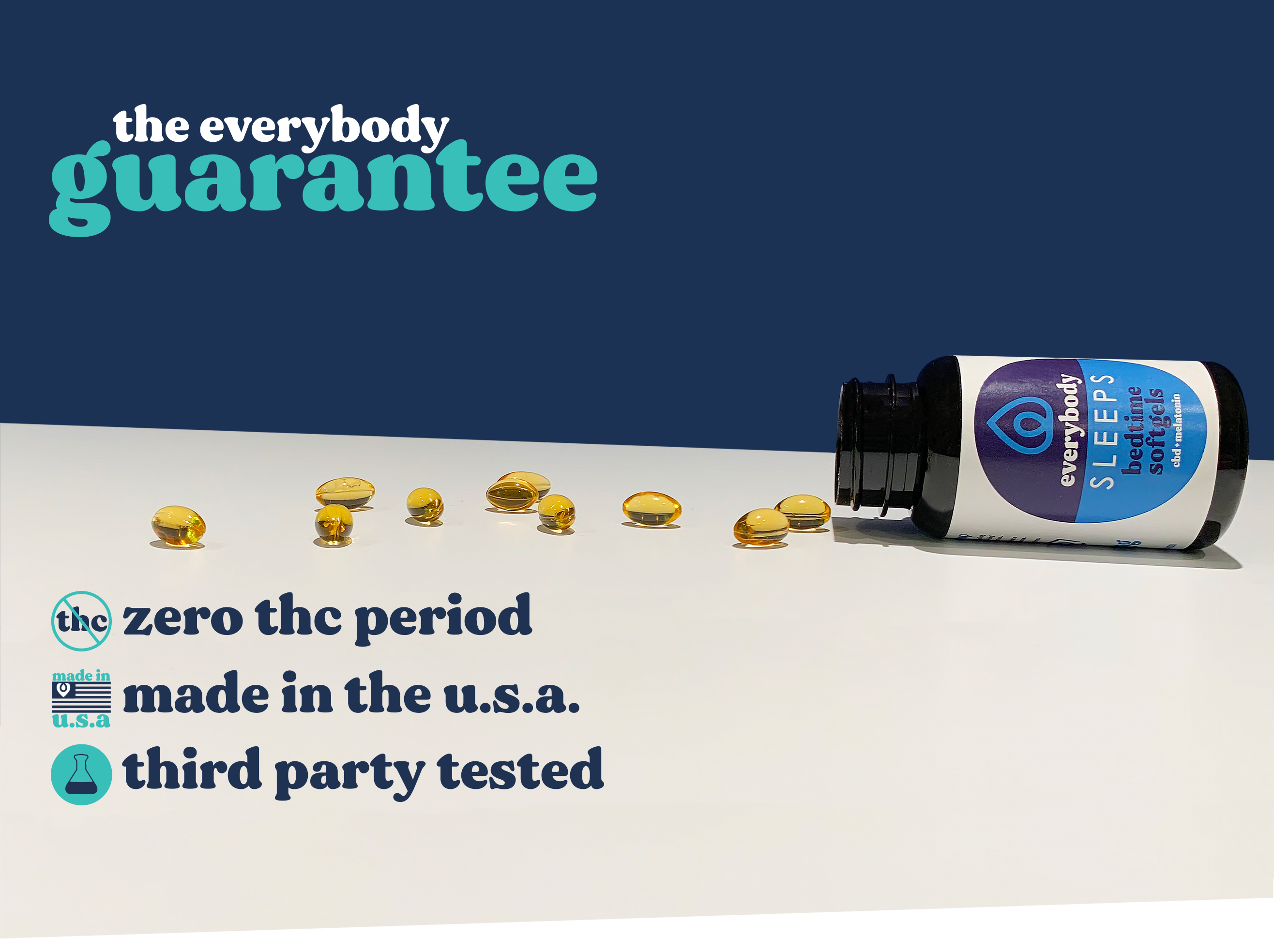 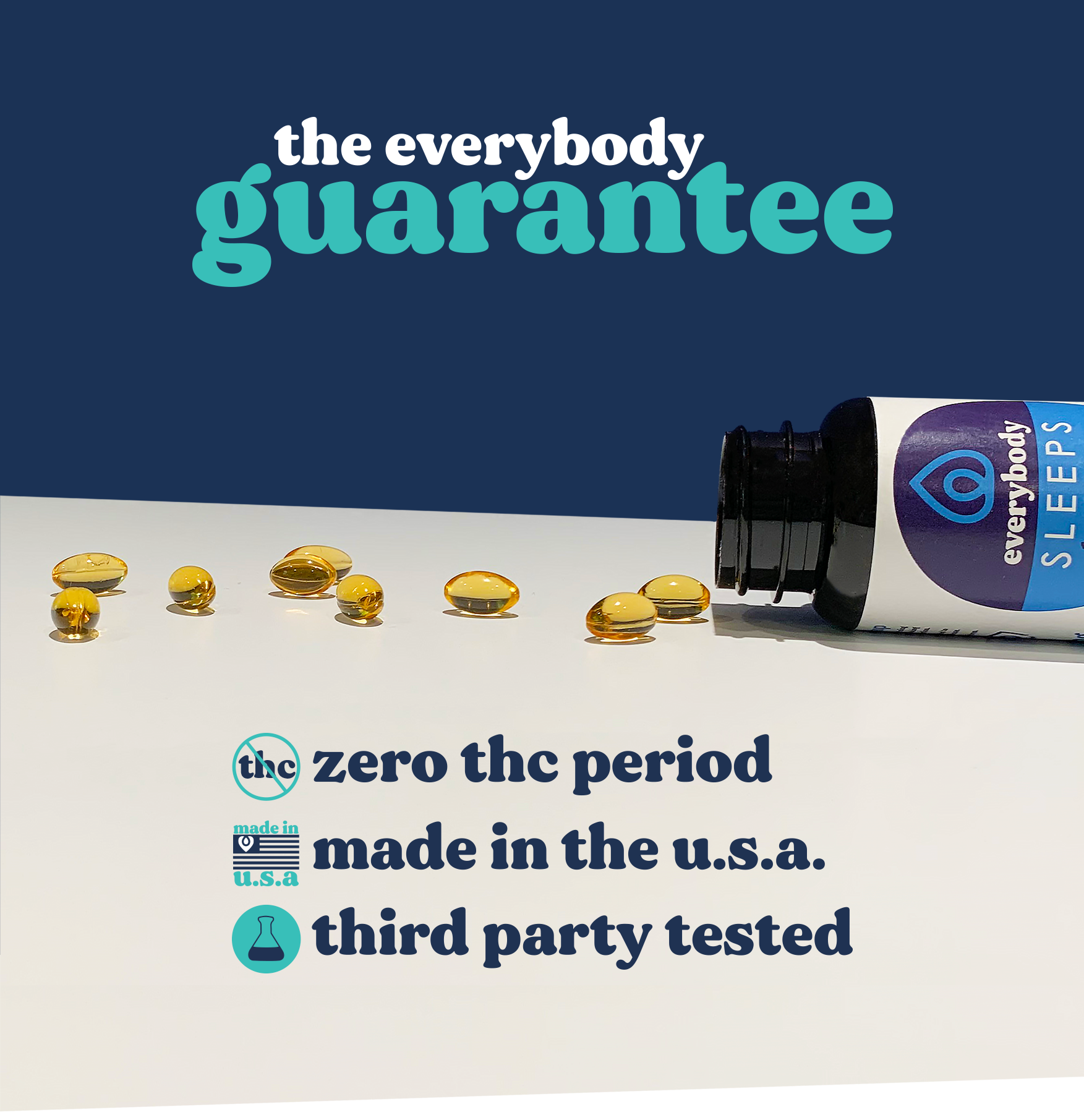 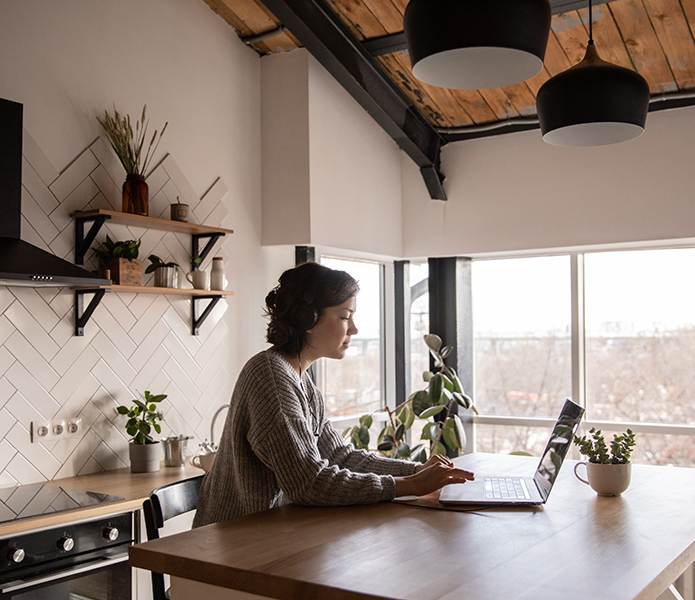 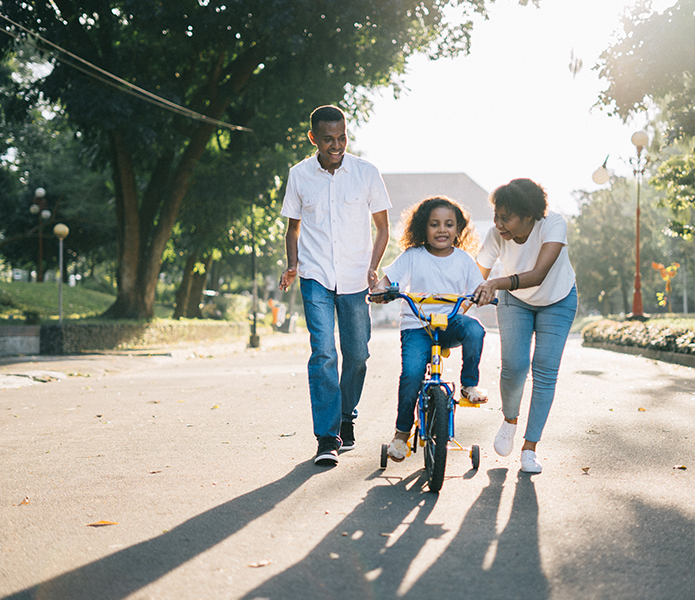 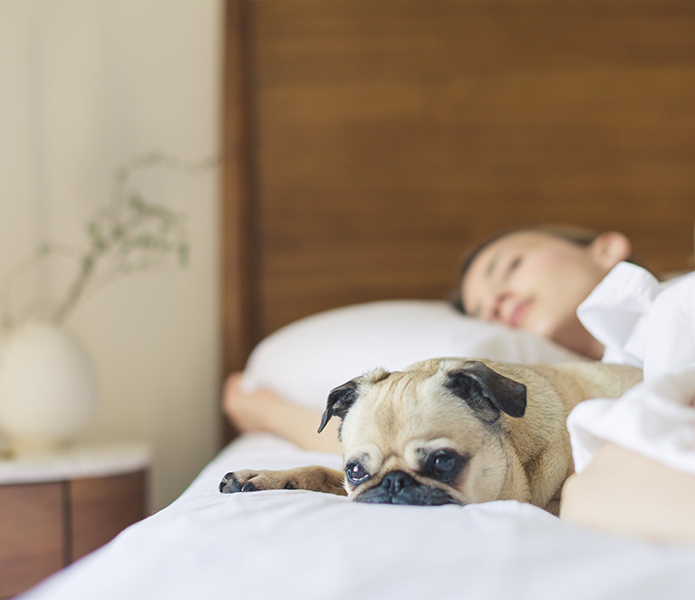 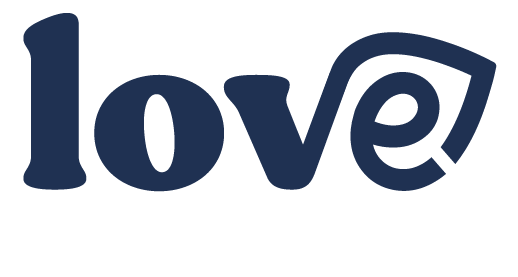 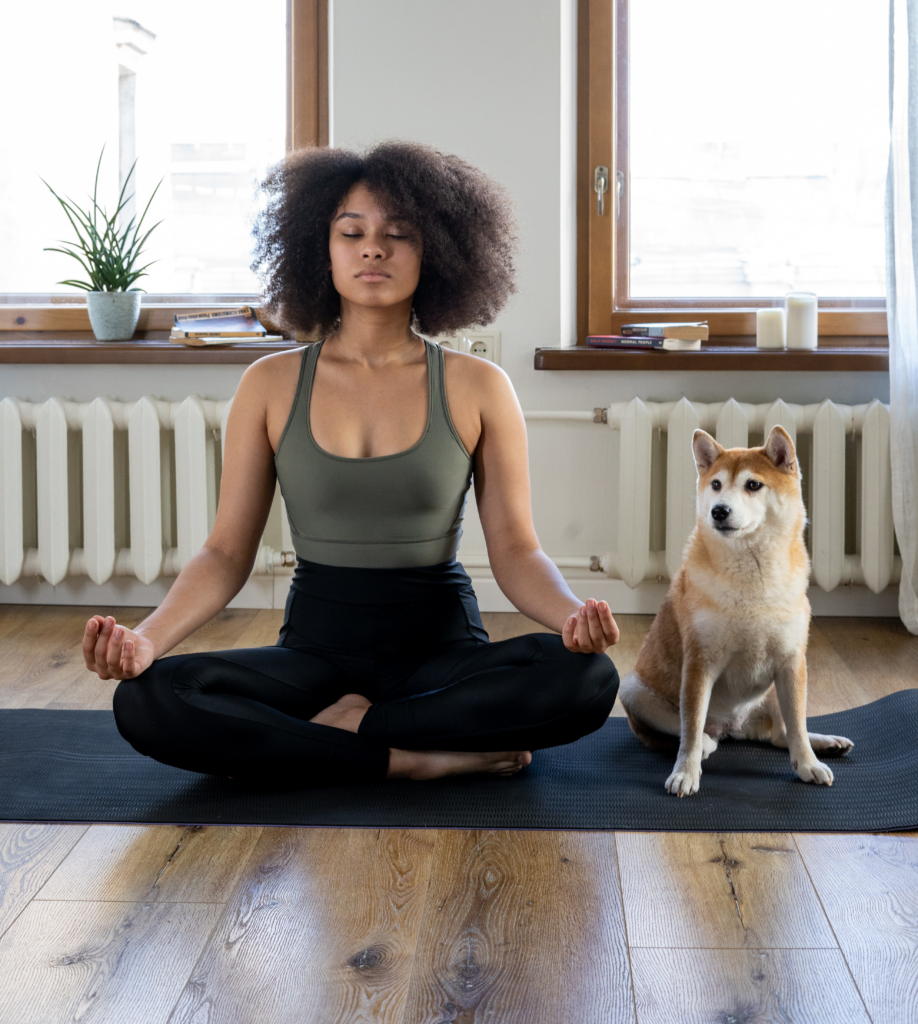